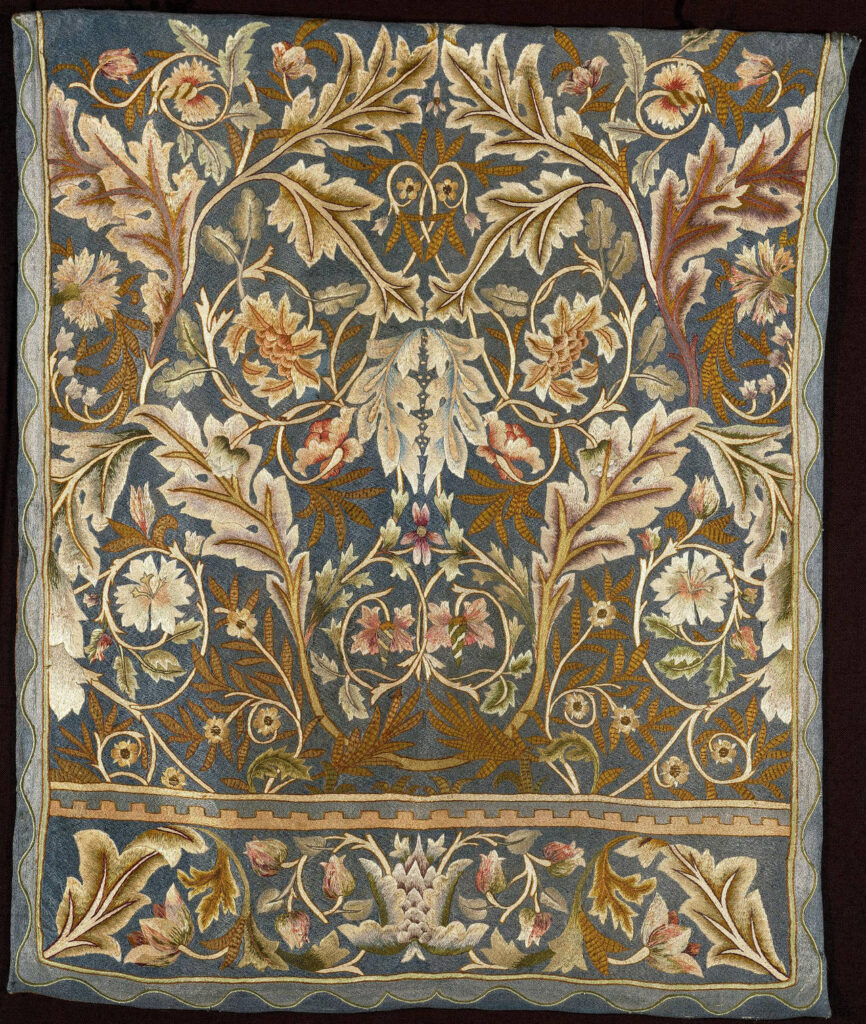 “Once again turn we back with lingering fondness to Corinth—tradition-haunted Corinth! As it was e’er its glory departed for ever—peopling it in our imaginations with the “might have been” (440).

In this story, novelist Elizabeth Youatt [Mrs. W. H. Coates] revives the story of Callimachus, the Greek 5th-century BC sculptor and architect credited (in Vitruvius’s De architectura) with inventing the Corinthian order. Vitruvius’s account that Callimachus’s columns were inspired by an acanthus plant he noticed growing around the tomb of an unknown Corinthian young maiden must have in turn inspired Youatt to create a romantic story in which Callimachus had been in love with this maiden. In this early Victorian tale, Callimachus is told by a prophetess that his creativity and fame will come after the death of a loved one: “The star of thy future glory will rise over the grave of the beloved one” (444). Myrrha, the young woman in question, dies after an illness which weakens her daily: “Day by day Myrrha faded rapidly away, the proud father now tender and gentle as a child, and the young fond sister, watching over her to the last; and how beautiful she looked even thus, with her white robes, and black perfumed hair gathered back like a cloud from her sweet and tranquil face”  (444).  Some time after her death Callimachus visits her grave, and, as in Vitruvius, notices the acanthus plant:

“Before him on the tomb, placed there by some gentle hand […] was a votive vase, or basket covered with a lid, and surrounded by the graceful acanthus; it may be at Myrrha’s own request, remembering how her lover had likened her to that plant. But the thoughts of the young sculptor were no longer hers—his ART claimed him!—That glorious art to which he had been a disciple from his very boyhood; and the flashing eye, and radiant brow of the inspired enthusiast, suited ill with the time and place. […] From this incident arose the first invention of the Corinthian order of architecture, some rare but much-mutilated examples of which may be found in the British Museum but has since become somewhat blended and confounded with the Ionic” (447).

Callimachus feels that since her tomb provided inspiration for great innovations in art and architecture, “Myrrha had not died in vain for Greece—or for the world” (447). By inventing a woman who, in the story, becomes instrumental to the development of Callimachus’s talent, Youatt revises the ancient legend, adding romance to the sculptor’s biography. The narrator points out that whereas Callimachus’s name remains “fresh in the annals of fame,” “the memory of her he loved on earth rests beneath the shadow of his glory” (448). So the short story aims to pay tribute to and throw light on the unknown (according to Vitruvius) woman of the grave, by giving her a name and a protagonistic role. Rehearsing familiar Victorian themes of woman’s self-negation and sacrifice, the story suggests that the love and death of the fictional Myrrha—who is not to our knowledge mentioned in historical accounts of Callimachus—could have contributed to the sculptor’s achievements and fame.

Vitruvius’s story of Callimachus and the acanthus plant had been retold in England by Sir William Chambers, a founder member of the Royal Academy in 1768 and former architectural advisor to King George III, in his seminal work, A Treatise on Architecture published in 1759. The story was accompanied by an illustration of the Corinthian order and a basket of acanthus leaves drawn by Chambers (see the Royal Academy website: https://www.royalacademy.org.uk/article/how-to-read-it-sir-william-chambers-corinthian-capital) 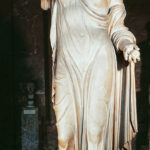 Venus Genetrix (or Aphrodite Genetrix), Roman marble copy of a Classical Greek statue attributed to Callimachus, c. 475 BC; in the collection of the Louvre, Paris. 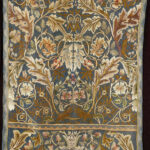 “A Modern Nausicaa” and Tourism in Corfu