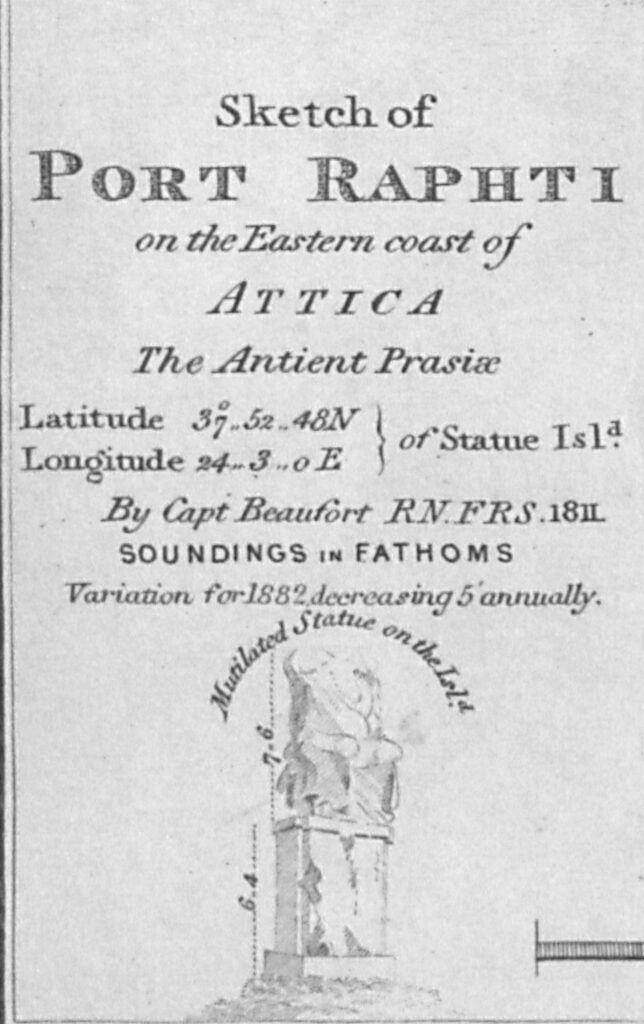 In chapter 8 of Jane Austen’s novel Persuasion (1818), the Miss Mussgroves are poring over “their own Navy List[…] with the professed view of finding out the ships which Captain Wentworth had commanded” (1248), among them the Asp and the Laconia. As the scene unfolds, Captain Wentworth mentions his cruises in the West Indies and in the Mediterranean, and relates his near drowning while commander of the Asp. Had this passed, he says, he “should only have been a gallant Captain Wentworth, in a small paragraph at one corner of the newspapers” (1250). Within the space of three pages, Austen subtly highlights a network of publications – newspapers, specialized handbooks, the novel itself – connecting a community of readers who followed the exploits of the Royal Navy across the world, and the expansion of the empire.

Newspapers and periodicals constituted, at the time, the most popular means of dissemination of this kind of information(e.g. shipwrecks, battles, etc.). But specialized handbooks and ephemera, such as Navy Lists and hydrographic maps, were also available to the general public and were quite often studied, as Austen describes, in the drawing room. Navy Lists are compendia of lists and tables connecting officers with ships and their routes. Maps, on the other hand, offer a visual stimulus to the armchair traveller; they clarify information in ways no textual description could possibly achieve. At the same time, they bear the scientific and cultural traditions and discourses of their time of production.

An interesting example, within the context of nineteenth-century Admiralty maps of the Greek coastline and the Aegean Archipelago, would be the map of Port-Raphti. The port was first surveyed in 1811 and the map was published in 1823. It was a period during which Greece was conducting a war of independence from the Ottoman empire, while echoes of the controversy over the Elgin marbles were still resonant in England. The Admiralty chose to insert under the map key and credits the sketch of a colossal statue that Captain Beaufort viewed and sketched on site (fig.1).

Lieutenant Saumarez Brock, in 1835, surveyed the strait of the island of Samos and was probably the same who sketched Port Tigani. He provides a striking view that bespeaks the blend of different cultures and eras: an orthodox monastery organically attached to medieval fortifications. At the same time, he inserts a picturesque element: the figures of the islanders, busy in their peaceful pursuits (fig.2). Midshipman Wilkinson, in 1850, provided a beautiful sketch of the port of Rethymno, capturing its particular architecture as well as the presence of the Ottomans, as attested by the minaret tower (fig.3).

Several editions of all three maps appeared well into the 1880s and, while the measurements were periodically corrected, the images remained unaltered. Certainly, the primary function of the hydrographic maps was that of the navigation tool. Nevertheless, they were for sale to all interested parties – mariners or not. It’s not improbable to assume that maps such as these complemented the libraries and visual stock of readers of the travelogue genre.

And what of Greek mariners? Alexander William Kinglake during the late 1830s and Theodore and Mabel Bent during the 1880s offer rather scathing reports. In his 1844 travel memoir Eothen Kinglake describes his journey from Smyrna to Cyprus on board the Greek brigantine Amphitrite and his experience of Greek mariners:

It is true that they have so far availed themselves of modern discoveries as to look to the compass instead of the stars, and that they have superseded the immortal gods of their forefathers by St. Nicholas in his glass case, but they are not yet so confident either in their needle, or their saint, as to love an open sea, and they still hug their shores as fondly as the Argonauts of old. […] These seamen, like their forefathers, rely upon no winds unless they are right astern, or on the quarter ; they rarely go on a wind if it blows at all fresh, and if the adverse breeze approaches to a gale, they at once fumigate St. Nicholas, and put up the helm. The consequence of course is, that under the ever-varying winds of the Ægean they are blown about in the most whimsical manner. I used to think that Ulysses with his ten years’ voyage had taken his time in making Ithaca, but my experience in Greek navigation soon made me understand that he had had, in point of fact, a pretty good ” average passage.” (50-51). 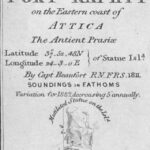 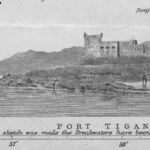 Leave a Reply Cancel Reply
You might also like
One of the following
Voyage from Leghorn to Cephalonia with Lord Byron, and A Narrative of a Visit, in 1823, to the Seat of War in Greece.

REVICTO at the International Conference “Through the Pen of Others: Nineteenth-Century Views of Revolutionary Greece”, Athens, 8-11 December 2021