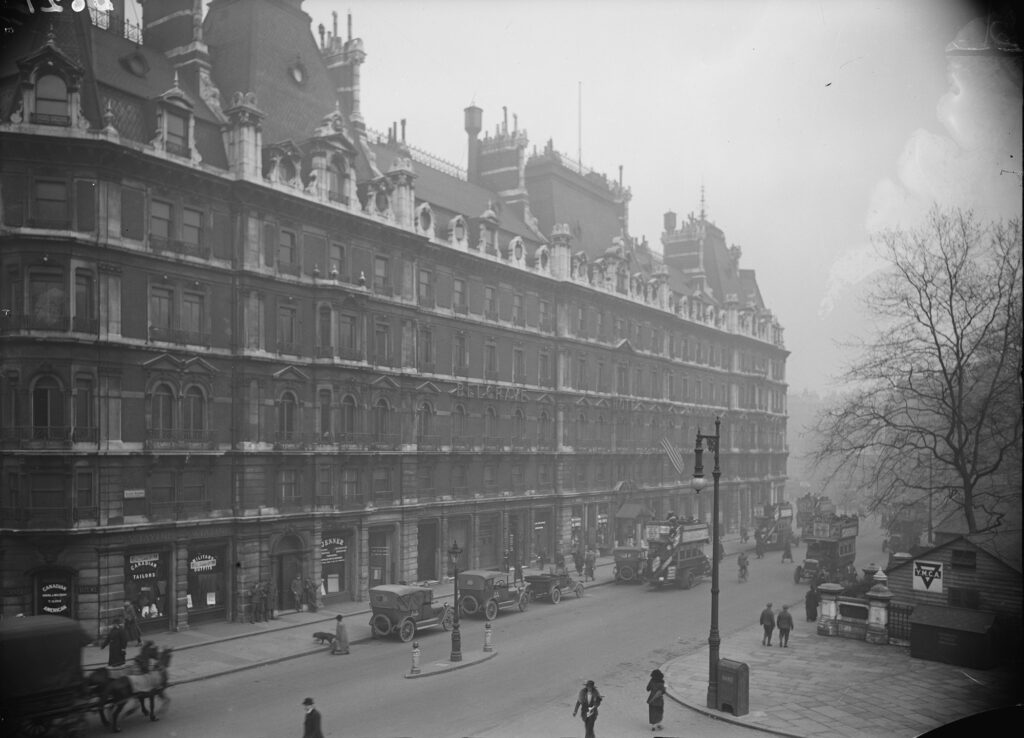 This paper will selectively draw on various texts such as travel memoirs, handbooks for travellers, newspaper articles but also photography in order to highlight the evolution of the Athenian hotel between 1840 and 1910. The transition from what the Marchioness of Londonderry described as a “cold, straggling, Greek inn” to the first-class hotels facing the Palace follows closely the ongoing transformation of Athens into a modern city and host to a steadily growing number of foreign travellers. At the same time, it reflects the centrality of the hotel space in the experience of the modern, mobile subject. Athenian hotels, with their network (or safety-net) of interpreters, traveling servants, doctors, and collaborating travel agents served as westernized havens for the travellers venturing into the streets of a city still balancing between the West and the East; their public rooms functioned as meeting points between ceaselessly moving travellers and the Athenian society. This transition equally highlights the change of the idea of travel itself and the comforts, experiences, and souvenirs – mental and material – one expects to acquire. A selection of photographs will highlight the function of the hotel as an icon of modernity as well as the ongoing dialogue between some of the constitutive parts of the travelling experience: the handbook, the hotel, and photography.

The conference is organised by the project Hotels and the Modern Subject: 1890-1940 (HOTEMS) funded by the Hellenic Foundation for Research and Innovation (HFRI).
You may find more on the conference on the HOTEMS website at https://hotems.enl.uoa.gr/events/#program
Leave a Reply Cancel Reply