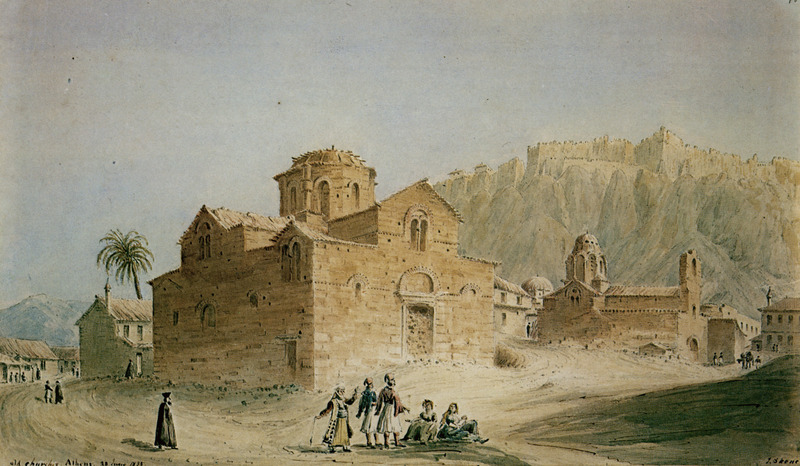 A series of three articles, attributed to James Henry Skene, which attempt to provide the general reader with a broad view of the political, cultural, and financial state of modern Greece since its independence. The author, who resides in Athens and therefore imparts his first-hand impressions and observations, describes the customs and character of the Greeks bearing in mind their recent history and trials under the Ottoman rule. Furthermore, he reviews certain contemporary works on Greece by travellers and proceeds to clarify what he considers as misrepresentations.

Leave a Reply Cancel Reply
You might also like
One of the following
Edith Wharton’s Corfiote Carnival
Blackwood’s Edinburgh Magazine: Modern Argonauts in 1850s Greece
The third Zappeian Olympiad in Macmillan’s Magazine in 1875