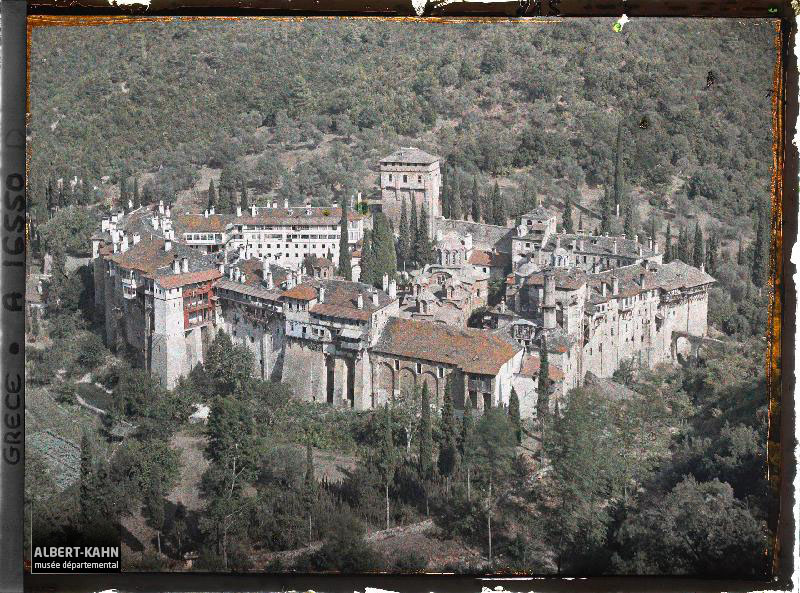 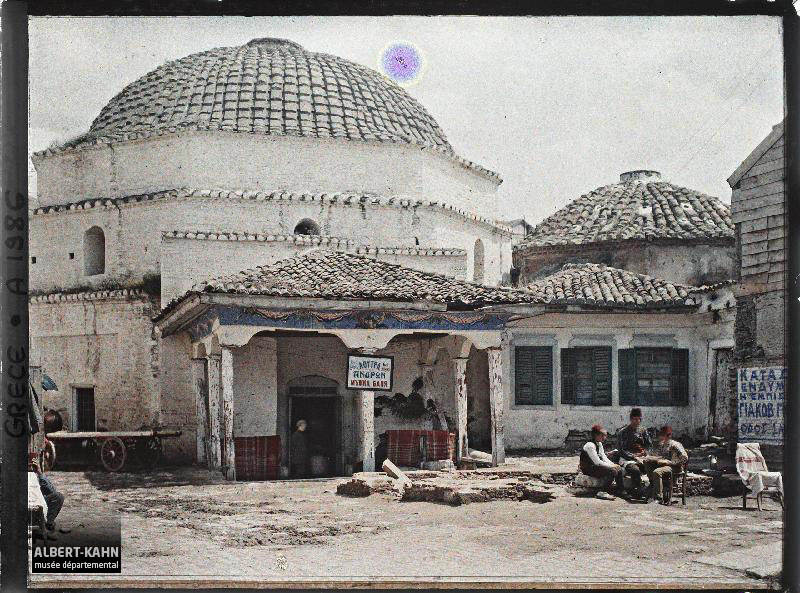 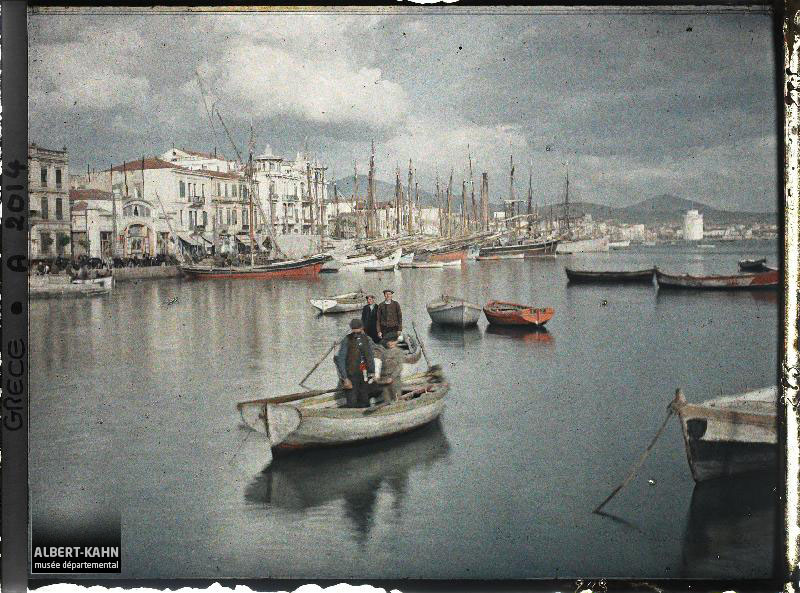 ‘The only interesting geography is geography of three dimensions’: Williams George Clark in Peloponnesus and from Athos to Salonica (1858, 1863)

‘The only interesting geography is geography of three dimensions’: Williams George Clark in Peloponnesus and from Athos to Salonica (1858, 1863) https://revictoproject.com/wp-content/themes/movedo/images/empty/thumbnail.jpg 150 150 REVICTO REVICTO https://revictoproject.com/wp-content/themes/movedo/images/empty/thumbnail.jpg 02/06/2021 02/06/2021

“The only interesting geography is geography of three dimensions; and a knowledge of any country derived from actual inspection, gives an unsuspected significance and a new interest to the study of its history and its literature, and even furnishes, to one who has the divine gift, more solid materials for poetry.”

Pausanias, “that Father of Handbooks”, figures among William George Clark’s most trusted touring companions, at least during his antiquarian peregrinations in the Morea. In his Peloponnesus: Notes of Study and Travel (1858) Clark describes his tour of the Peloponnese and offers his observations on the extant antiquities and the present state of the country. Clark’s every step (and occasional stop to “take in” a view and contemplate) is regulated by a series of “handbooks”: Homer, Pausanias, Herodotus, Thucydides, but also the more contemporary ones by Colonels Leake and Mure, as well asthat formidable institution addressed to travellers, Murray’s Handbook. Unsurprisingly, the classics weave the canvas upon which the image of present-day Greece is projected and Homer is frequently called upon to elucidate this scenery or that dress of a shepherd. At the same time, Clark dispatches in a style reminiscent of the Handbook for its brevity and thoroughness a volley of information on the Greeks. Costumes, steamboats, hotels, dragomans, monks, all parade in-between discussions on antiquities and the relevant excerpts from some ancient historian or geographer. It is this very same style that Clark adopts for his article in Macmillan’s Magazine which relates part of his 1861 journey to Macedonia, then under Ottoman rule.

The narrative begins at the Hilandar Monastery, Mount Athos, on September 1861 and traces the author’s three-days ridetowards Salonica. The traveller keeps his eyes open for ancient landmarks like Xerxe’s Canal or the Acropolis of Erisso. Passing through Greek villages he also observes the local architecture and the costumes of the Greek population, which he describes in an accurate and matter-of-fact manner:

“The houses are all on the same plan. The lower part, built of rough stone, is occupied by granary, store-rooms, and stable […] The room in which we slept contained the arms and linen of the household, and a quantity of miscellaneous wares in barrels and jars. We had no rest, owing to the incessant attacks of the sand-flies…” (307).

“The women here [Galatista] have a peculiar head-dress. A cylinder, of I know not what material, about the size of a common tumbler-glass, is set on the crown of the head, and then covered with a white linen veil, which in front comes as far as the eye-brows, and behind falls in folds on the shoulders. The effect is not ungraceful” (310).

Local feuds between the villagers and the convents on issues of property do not pass unnoticed nor do local customs: “We reached Salonica, skirting some vineyards on the way. Any passing traveller may take of the fruit as much as he can eat; to carry away more is thieving. For conscience sake we ate all we took” (311).

Once in Salonica, Clark guides the reader through the major monuments that were in turn pagan, Christian, Ottoman and which now host all creeds. Though the text is mainly devoted to the descriptions of antiquities, such as Las Incantadas and the Rotunda, one may glean the image of a multi-ethnic and rather oriental city. Thus, amid comments on export duties and population statistics Clark captures, in his condensed and succinct style, the bustle of the port and the customs-house, and the interaction between Jews, Turks, and Greeks. As for the latter, Clark’s closing paragraph touches upon a matter of religious superstition:

“Once a year on the feast day [of St. Demetrius], the little vault is filled from morning to night with crowds of worshippers, whose hot breath, condensed into drops on the cold stone, is supposed to be the sweat of the saint’s bone miraculously exuding, and of sovereign efficacy if rubbed on ulcers, or any ailing parts of the body” (315).